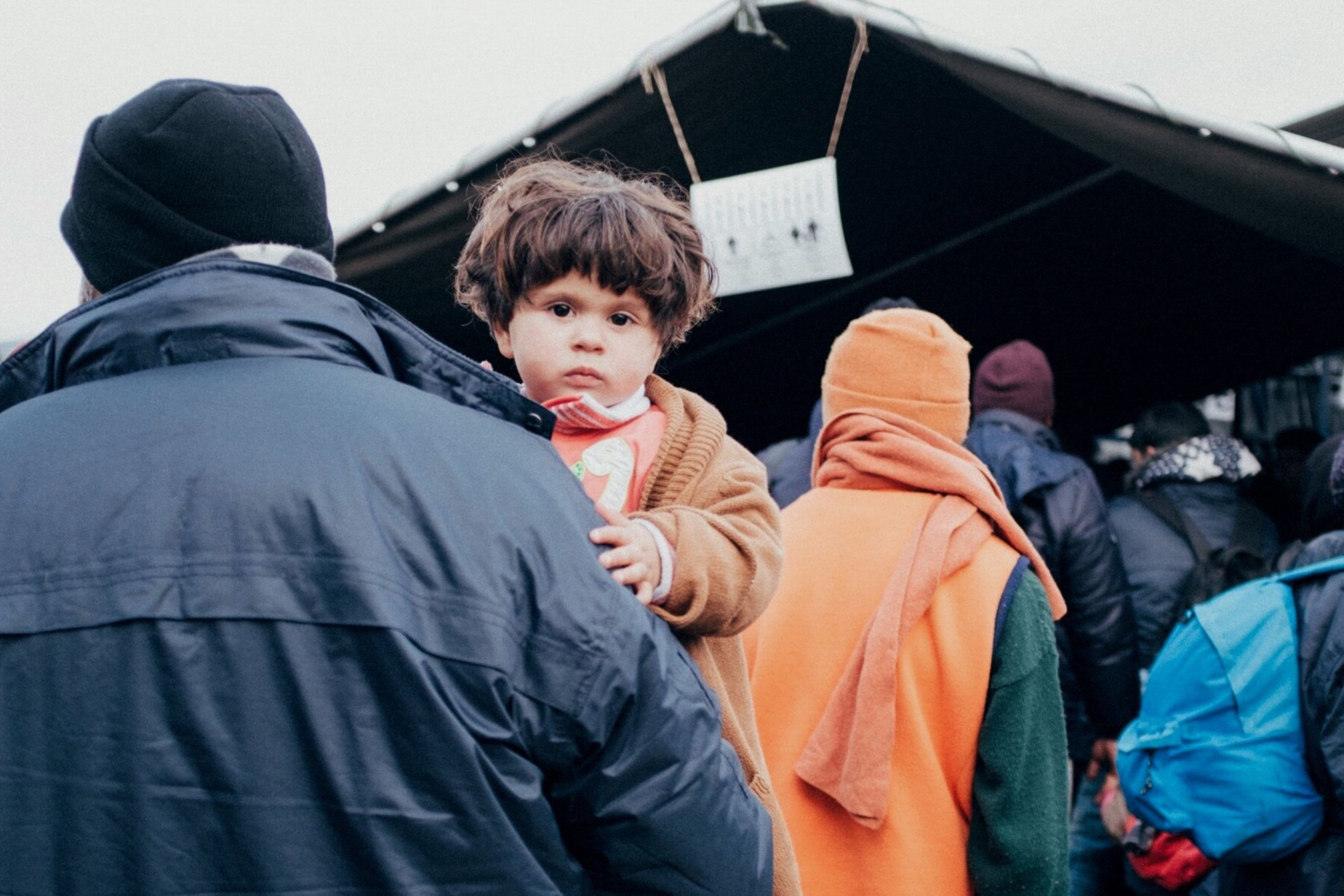 Help for those seeking safety.

As of 2019, 79.5 million individuals have fled violence, persecution, extreme poverty, and increasing climate crises in their home countries without any guarantee of ever returning. They are seeking safety, opportunity, and a chance to live with dignity. Those who flee often end up living in poverty, with insufficient food, clothing, and shelter. On top of physical needs, they are also coping with grief and trauma.

Not a single one of the millions who have fled would have left everything they know, carrying their children on a dangerous journey, unless the danger they leave behind is far greater. As the church, we are called to care for the vulnerable and welcome the “stranger” (Matthew 25:35-40).

Nazarene Compassionate Ministries partners with local churches around the world to support refugees and immigrants through education for children, assistance for persecuted Christians, emergency relief for families in crisis, and support for families who have been resettled. In the United States, NCM also works with compassionate ministry centers that are providing legal assistance for people seeking a path to citizenship.