Global Fund for Women and Girls 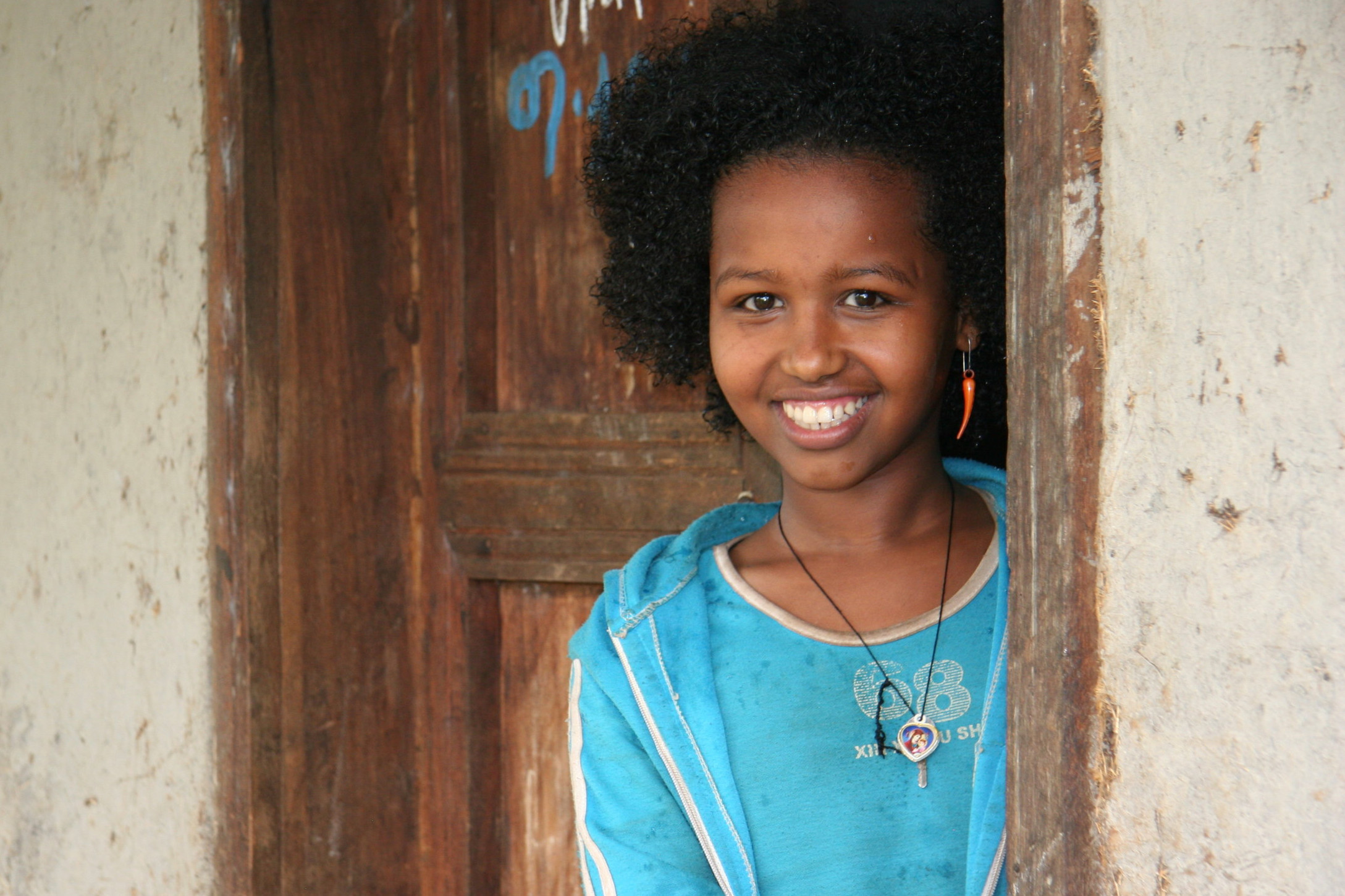 Gender inequality is both a major cause and effect of hunger and poverty, and nearly everywhere women and girls are disproportionately vulnerable to those effects. In developing countries, women make up almost half of the agriculture labor force, but they often don’t have access to the same resources as men.

NCM partners with local churches around the world who are working to support women and their families through self-help groups and small business creation, vocational training, small-scale farming, literacy education, and other programs that help them see themselves as people who are valuable, capable, and equal because they are made in God’s image. As women are equipped to learn and pursue productive work, they then help to lift the well-being of their entire families and eventually their communities.

In an effort to create new patterns and create positive change in future generations, NCM also partners with local churches to create schools and child development centers that provide opportunities for education, life skills, and spiritual guidance for girls—particularly in areas that do not traditionally value the importance of education for girls.