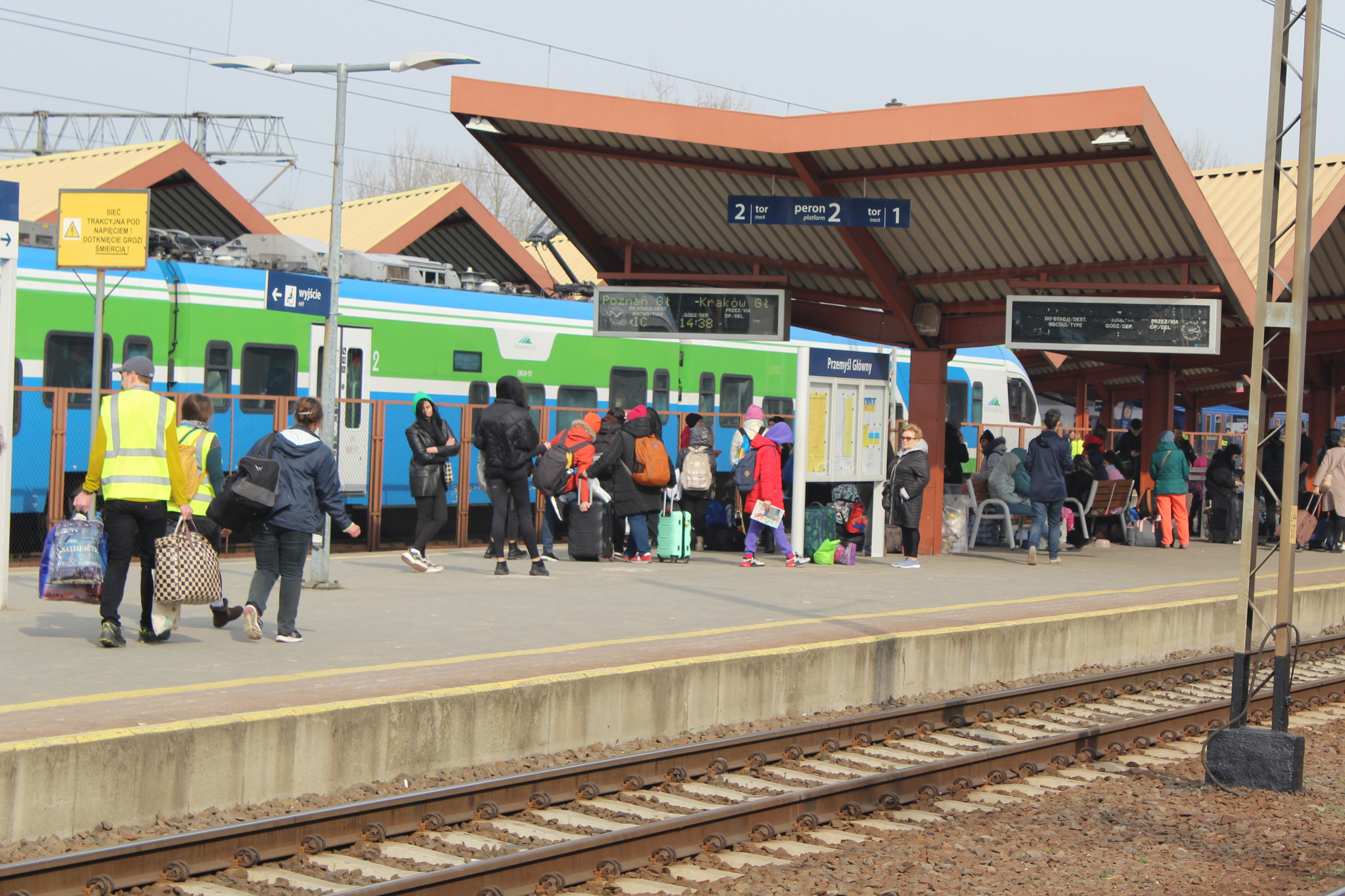 Nazarene churches in Ukraine are responding.

The ongoing invasion of Ukraine by a neighboring world power that began February 24, 2022, has displaced millions of residents from their homes. The number of Ukrainians living as refugees in other countries has swelled into the millions. Meanwhile, the number of internally- displaced Ukrainians—those who have fled their homes but remain in the country—is just as high. Altogether, more than 14 million people have fled their homes in Ukraine. This war has caused the fastest forced population movement since World War II.

With your help, Nazarene missionaries, pastors, and volunteers are partnering with Nazarene Compassionate Ministries to help displaced people travel to safe areas, secure shelter, and acquire food and supplies. All over the world, churches and districts are responding with compassion for the Ukrainian people. You are a part of that compassionate response.

Read more about the impact of your giving and support here here.